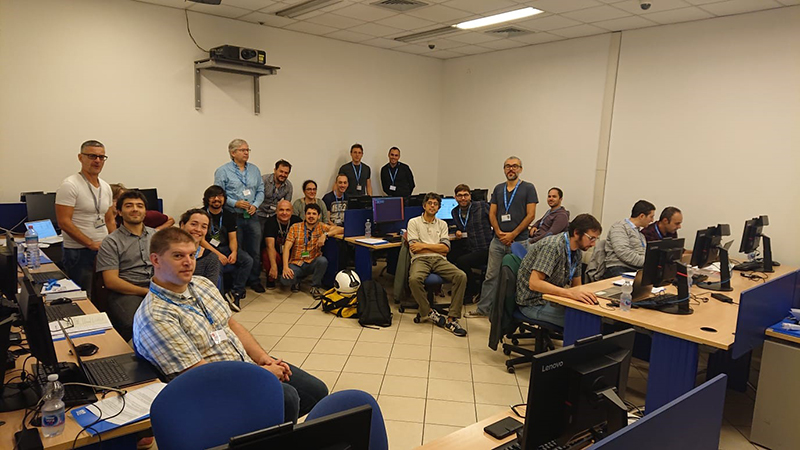 Lead developers Ravil Dorozhinskii and Lukas Krenz from the SeisSol team and Natalia Gutierrez and Leonardo A. Mingari from the FALL3D team were there to work on porting and optimizing their codes. Highly qualified NVIDIA mentors worked with the developers side by side in order to help their codes reach Exascale capability.

"I believe that all this information and experience gained during the hackathon are going to help us in development of SeisSol. The new profiling data have already changed our general view and the current strategy to make our code more efficient," said Dorozhinskii. 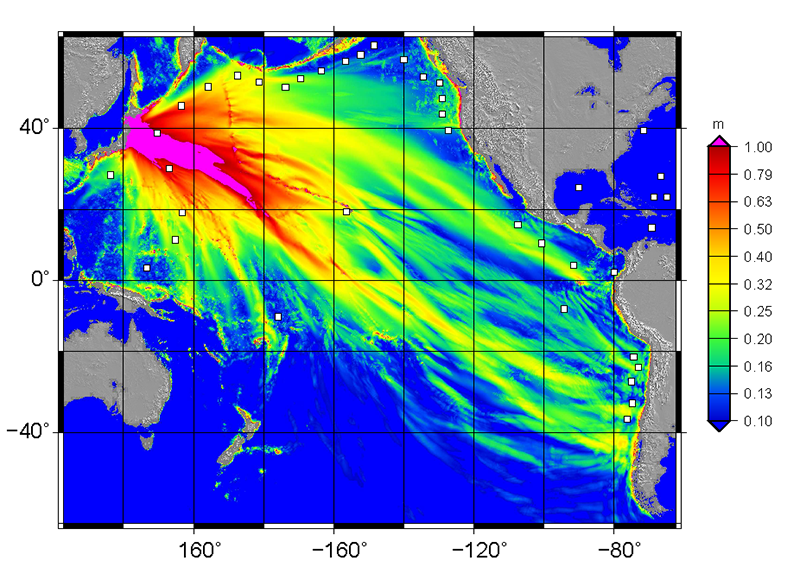 Imagine these scenarios in which natural disasters could potentially threaten hundreds or even thousands of lives. What research is currently being done and what role does ChEESE play in this?

In cases of a natural catastrophes, efficient computational algorithms and the most powerful computer in Europe might be required to help manage these emergencies, in the shortest possible time.

In addition, natural catastrophes often occur with very little anticipation and precursors difficult to detect. The earlier the warning, the more effective the mitigation of the impact of the dangerous phenomena.

This is Early Warning. ChEESE will make use of the most efficient High Performance Computing architectures, software and workflows to demonstrate prototype Early Warning systems for tsunamis .

Building a prepared society resilient to natural catastrophes requires the capability of managing the complexity of the natural phenomena and the large uncertainty associated with their development, in a probabilistic framework. This requires performing large ensembles of accurate scenario simulations to reproduce the complex physics of the natural systems and the wide variability of initial and boundary conditions.

(*) Pilot Demonstrators (https://cheese-coe.eu/results/pilots) are prototype applications in the field of seismology, volcanology and tsunami research that make use of massively parallel architectures available to ChEESE at European Supercomputing Centres to provide scalable workflows, for the benefit of the scientific community and of the whole society. 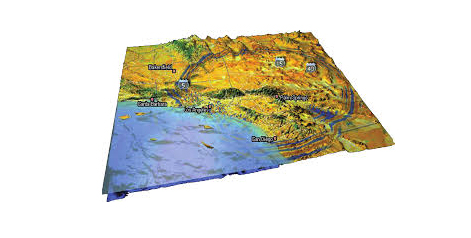 SPECFEM3D is well-known code in the seismology community. It is a code that simulates 3D seismic wave propagation in any region of the Earth based on the spectral-element method. In fact, it was one of the first seismological simulation codes capable of processing 3D models on parallel computers. It can handle a multitude of topographies and numerical models (elastic, viscoelastic, acoustic, poroelastic, anisotropic, etc.). It was initially used to simulate the peak ground motion taking into account whole 3D geological complexity such as topography, basins and internal discontinuities. This allows the production of precise shaking intensity maps that play an important role in seismic hazard management.  SPECFEM3D is also used in inverse problem workflow for subsurface imaging at different scales from global earth to seismic exploration. It is increasingly used in others areas such as volcanology and also at smaller scales in non-destructive testing and ultrasound medical imaging.

As a partner of the project, BULL/ATOS is working on SPECFEM3D’s software optimization. Through the optimization work of BULL/ATOS, SPECFEM3D can now take advantage of modern x86 SIMD (Single Instruction Multiple data) instructions sets such as AVX2 or AVX512. These optimizations allow higher processing rates by allowing each core to handle multiple computations simultaneously. This has already allowed the code to obtain a speedup of 2x on one of CHEESE test cases on ATOS’ BullSequana machine equipped with Intel processor Skylake 6148, thus enabling a faster execution of the Pilot Demonstrators.

The speed-up achieved will allow us to provide near-real-time maps of ground motion and shaking intensity following significant earthquakes. These maps could be used by different organizations, for post-earthquake response and recovery, public and scientific information.

For the seismic tomography Pilot Demonstrator the speed-up of the simulation part of the workflow is a major advance. It will allow to use more data at higher frequencies in order and then produce higher resolution subsurface images.

SPECFEM3D was developed in the early 2000s through a collaboration between Jeroen Tromp from Princeton University and Dimitri Komatitsch from the French National Center for Scientific Research (CNRS). Sadlly, Dimitri passed away in January 2019. He will be deeply missed by all those whose lives he touched, and his legacy will live on in this project that has inspired us all. 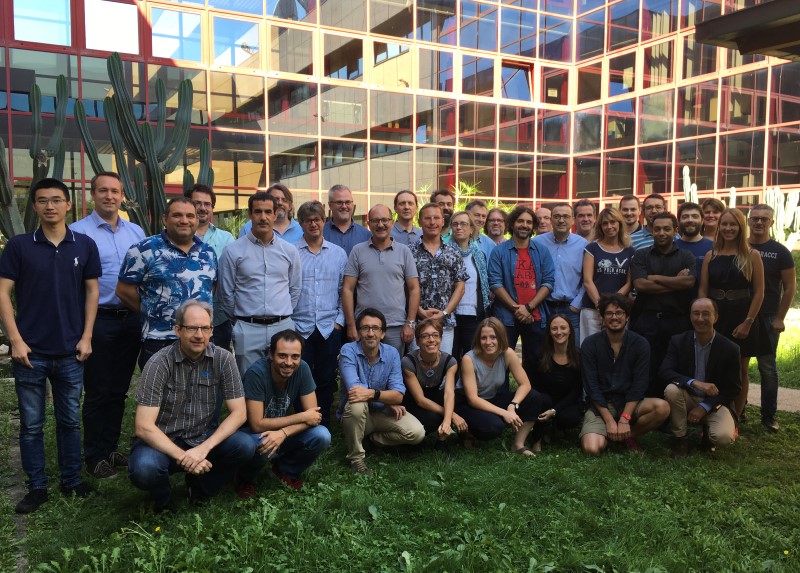 ChEESE partners recently came together at INGV in Rome, Italy for a Project Supervisory Board (PSB) meeting on September 18, 2019 followed by an inter-work package technical face-to-face meeting to discuss technical work package updates on September 19-20, 2019.

The PSB meeting focused on general project progress and key actions that PSB members needed to vote on.

The IUB members gave positive feedback as well as valuable advice regarding the future services of ChEESE.