Alice-Agnes Gabriel, a ChEESE partner from the Department of Earth and Environmental Sciences Geophysics at Ludwig-Maximilians-University of Munich (LMU), won the 2020 PRACE Ada Lovelace Award for HPC for her contributions to and impact on HPC in Europe.

The award will be presented to her at the EuroHPC Summit Week 2020 / PRACEdays20, 26 March, Porto, Portugal. Gabriel will give a talk during the plenary session on Wednesday 25 March and will participate at the PRACEdays Panel Discussion: ‘Will HPC, AI and Data Science be the same in 10 years’ time?’ on Thursday 26 March. 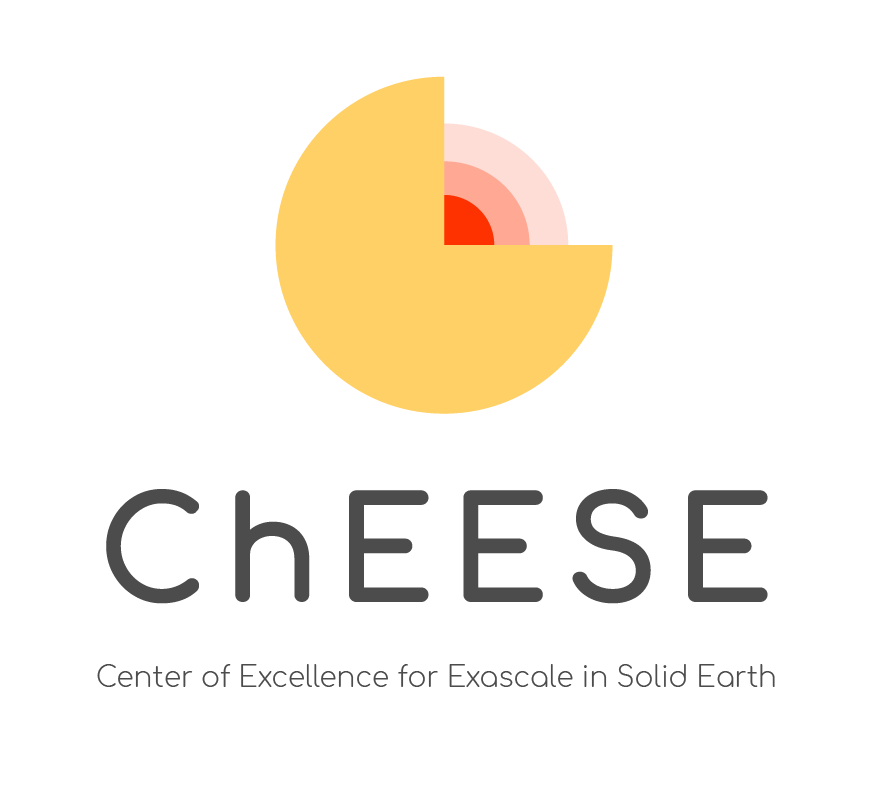 The Center of Excellence for Exascale in Solid Earth (ChEESE) has doubled the speedup of seismic wave propagation code SPECFEM3D through the software optimization efforts of project partner Bull/Atos.

SPECFEM3D, a well-known code in the seismology community, simulates 3D seismic wave propagation in any region of the world based on the spectral-element method. ChEESE uses the code in two pilot demonstrators - Pilot Demonstrator 1: Urgent Seismic Simulations and Pilot Demonstrator 9: Seismic Tomography. ChEESE´s progress in SPECFEM3D´s speedup brings researchers one step closer to being able to develop near real-time maps of ground motion and shaking intensity following significant earthquakes. On the seismic tomography side, more data will be processed at higher frequencies in order to produce higher resolution subsurface images. The maps and images produced by the code could be potentially vital for post-earthquake response and recovery, as well as for public service announcements.

The code was improved through the use of modern x86 SIMD (Single Instruction Multiple data) instructions sets such as AVX2 or AVX512 resulting in optimizations that allow higher processing rates by allowing each core to handle multiple computations simultaneously. Specifically, a kernel version which handles only forward propagation without anisotropy nor attenuation was created and the « if » branches within the code were removed. This has resulted in a two-fold increase in execution time. The speedup was then observed on a CHEESE test case on an ATOS BullSequana machine.

“We are very happy with this achievement,” said ChEESE coordinator Arnau Folch. “While there is still a lot to be done, our progress with SPECFEM3D is a step in the right direction in porting Solid Earth codes to Exascale.”

Coordinated by the Barcelona Supercomputing Center, ChEESE - Centre of Excellence for Exascale in Solid Earth – runs from 1 November 2018 to 31 October 2021 with a budget of over €7.6 million. The project works on preparing flagship codes on seismic, tsunami and magnetohydrodynamics modelling which will enable services such as urgent computing, hazard assessment and early warning forecast for Exascale supercomputing. 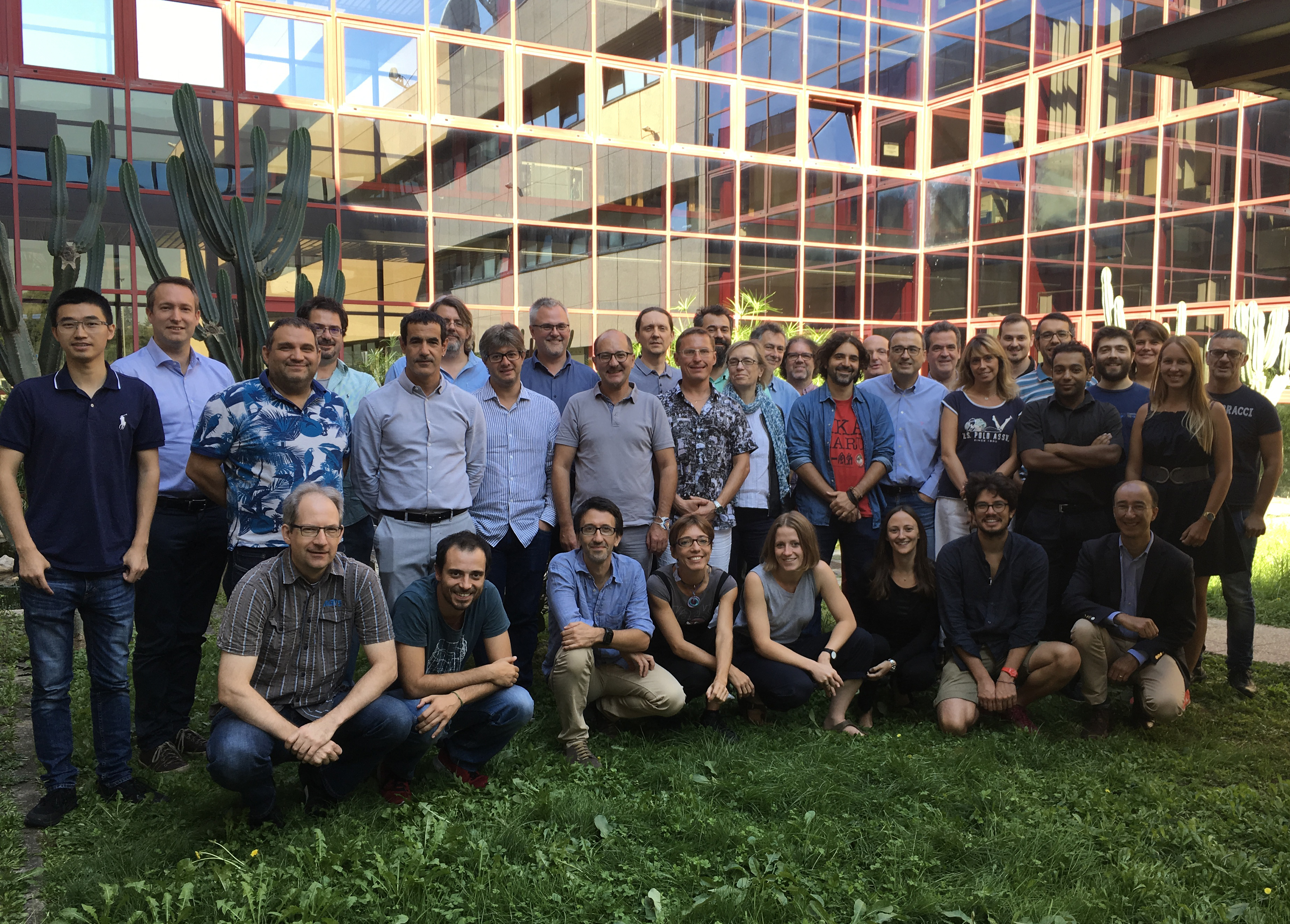