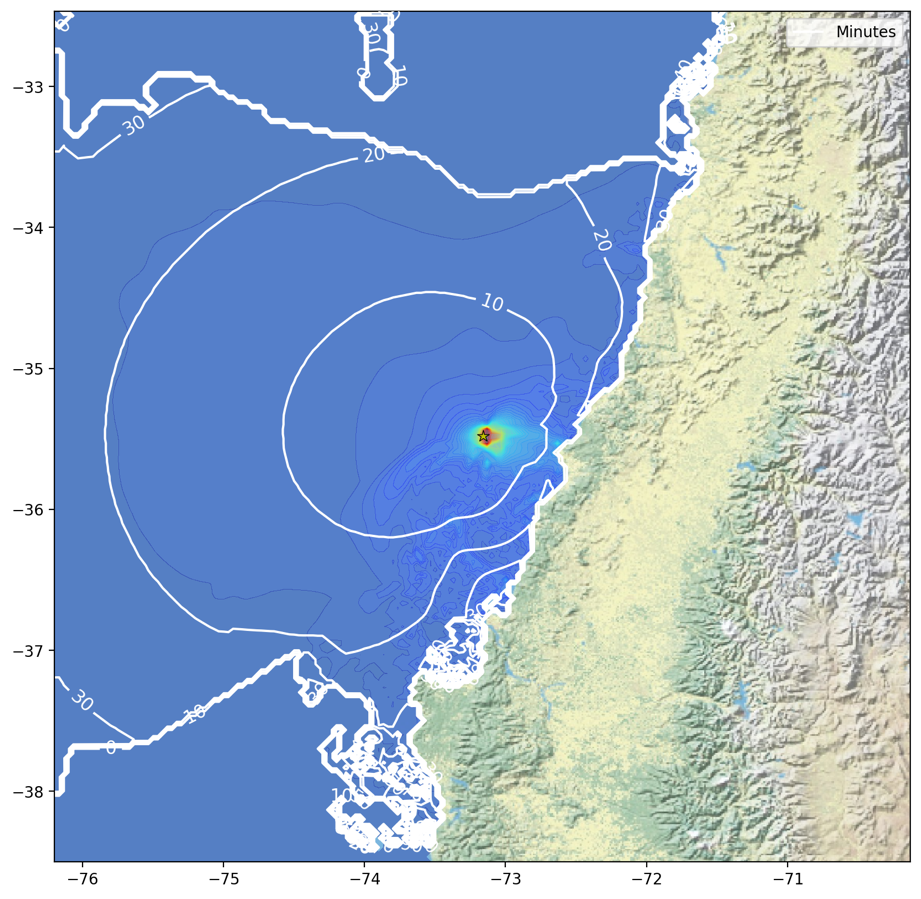 On October 1, 2019, the University of Malaga (UMA) became the Spanish partner of the ARISTOTLE-ENHSP consortium, a project funded by the European Civil Protection and Humanitarian Aid Operations of the European Commission (ECHO). The objective of this project is to provide 24/7 scientific advice on various hazards and natural disasters to the Emergency Response Coordination Center (ERCC). The role of UMA in the ARISTOTLE project is the implementation, in collaboration with National Institute of Geophysics and Volcanology (INGV), of the Tsunami Service. Both UMA and INGV are partners of ChEESE Consortium.

The objective of this service is to provide an early estimate of the magnitude of a tsunami event anywhere in the world and in the shortest possible time. This estimate will allow the ERCC to begin preparing with a response adjusted to the extent of the event that has just occurred, even before receiving an official request for help. This will allow shorter response times and adequate preparation adjusted to the natural disaster magnitude that is taking place. Therefore, it is not an early warning system, a task that falls to the Spanish National Geographic Institute (IGN) in the case of Spain or INGV in the case of Italy.

The system will work completely automatically, 24 hours a day, 7 days a week. Once a submarine earthquake is detected and its location, magnitude and depth of the hypocenter is determined, the knowledge of historical seismicity allows us to get an idea of ​​its tsunamigenic potential. All this information is collected at INGV in Rome and is sent through a secure protocol to UMA, to a computing cluster located in the Central Computing Service (SCI) of the university. It is possible to offer this service thanks to the great stability of UMA internet connectivity, provided by RedIRIS, as a Spanish academic and research network. Once the information has been received from INGV, all the necessary elements for the calculation are automatically generated and the necessary simulations will be launched using the UMA's own code, Tsunami-HySEA, the world reference in tsunami simulation. These numerical simulations provide all the necessary information about the arrival times of the tsunami to nearby coasts and an estimate of its hazard and destructive potential. Once generated, all this information is sent automatically to INGV in Rome, appearing instantaneously in the web system of the ARISTOTLE project, called Scientific Products Archiving and Documents Assembly (SPADA). From then on the ERCC will have in its hands very valuable information that will be used to anticipate the kind of help that will likely be requested by affected countries. All of this is thanks to a software developed in UMA and the participation of the EDANYA group in this project. In the future, this system will work together (as a backup system) in both Malaga and Rome, once UMA transfers the technology developed in its university to INGV and ERCC.