The ChEESE Equality Committee, also known as ShEESE, celebrated the International Day of Women and Girls in Science by launching a social media campaign on the week of 11 February 2022.  Photos and quotes of the project´s female researchers were posted on Twitter and LinkedIn and used the hashtags #InternationalDayofWomenandGirlsinScience, #WomeninScience, #howitstarted and #howitsgoing. The campaign concluded with a collage of pictures posted on 11 February. 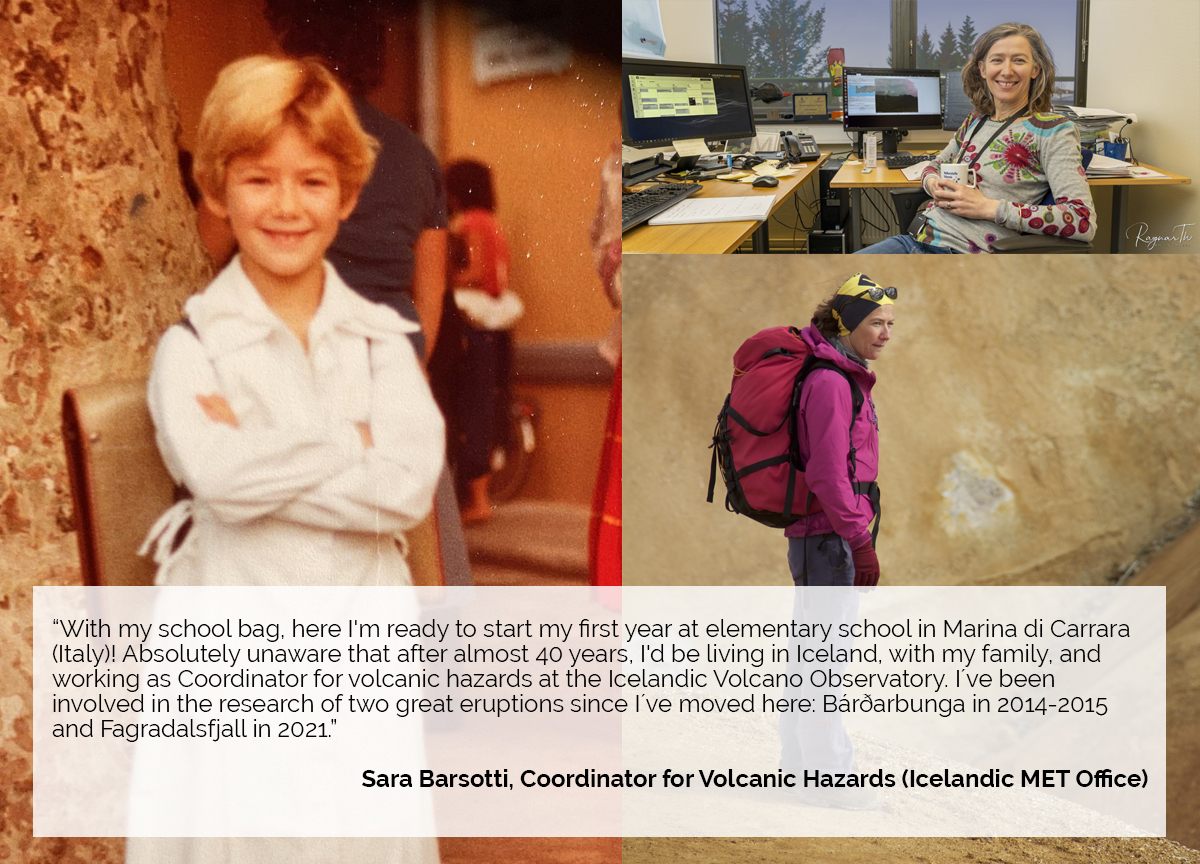 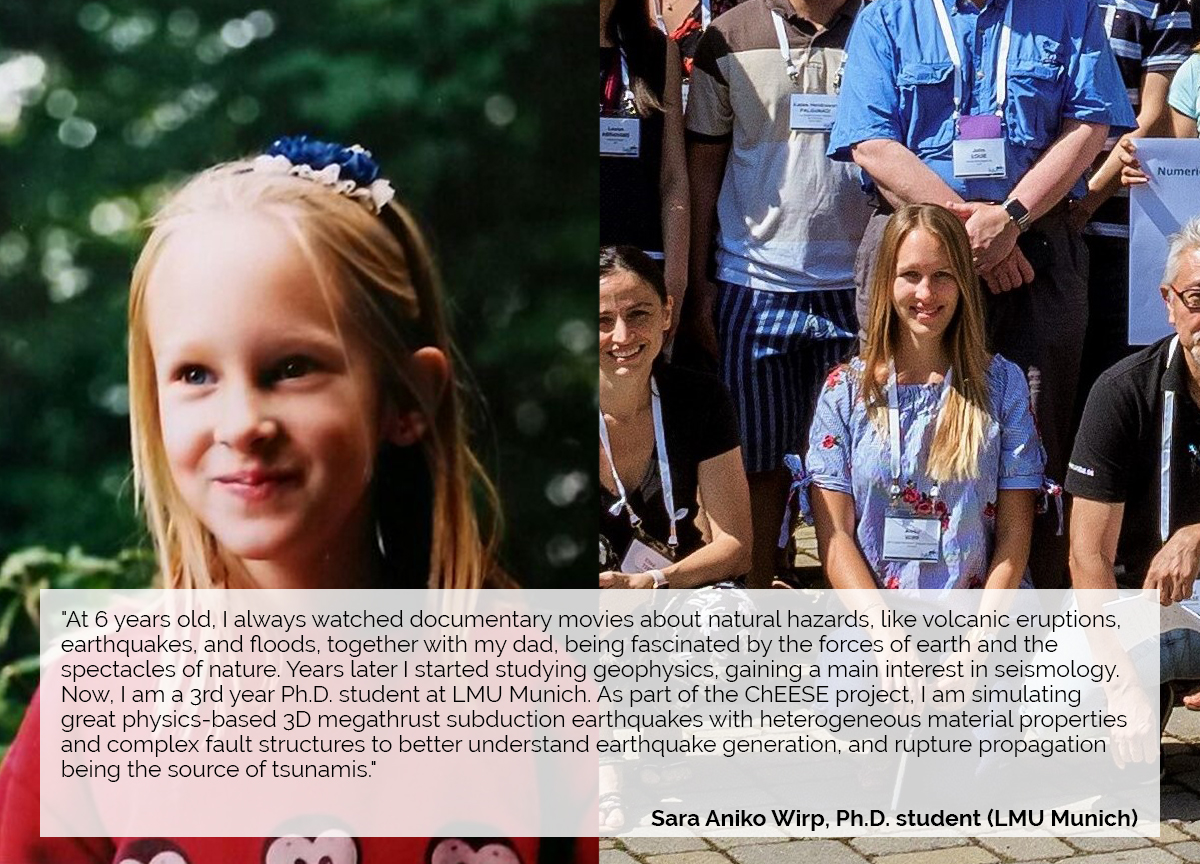 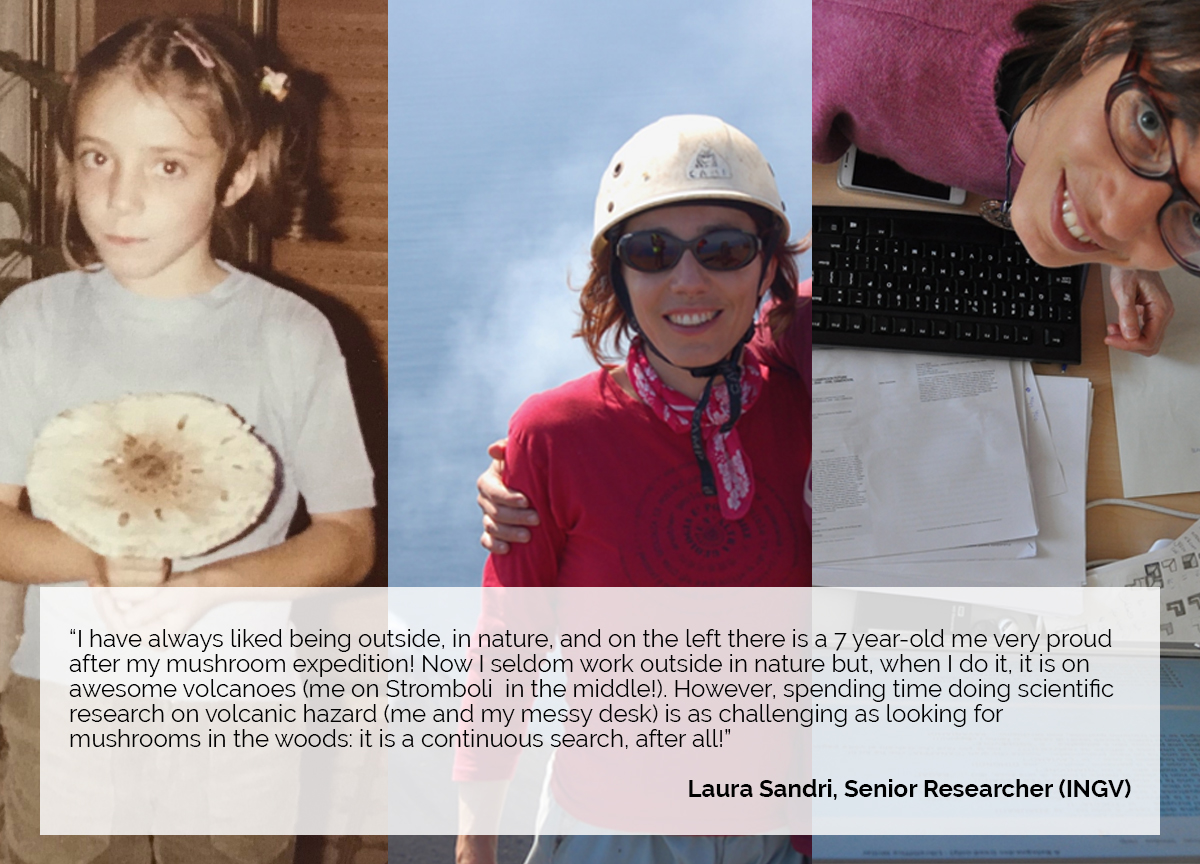 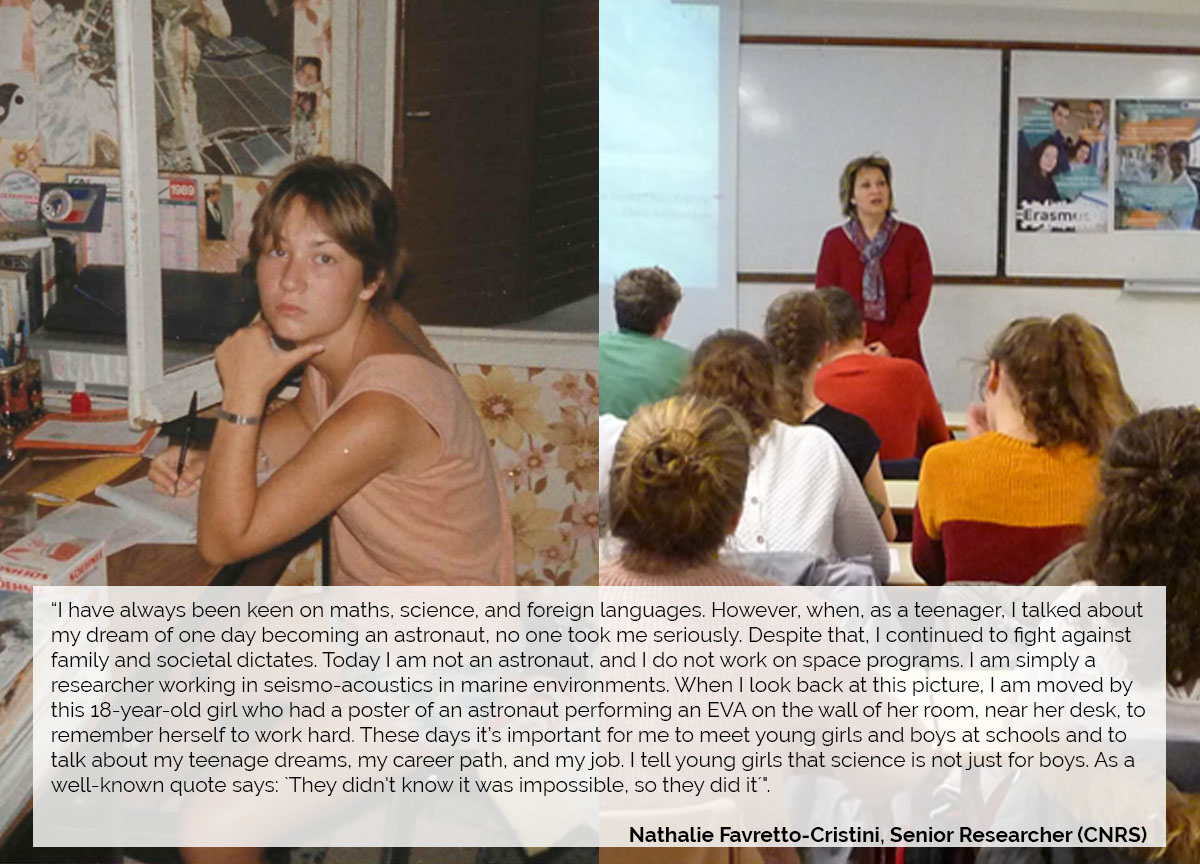 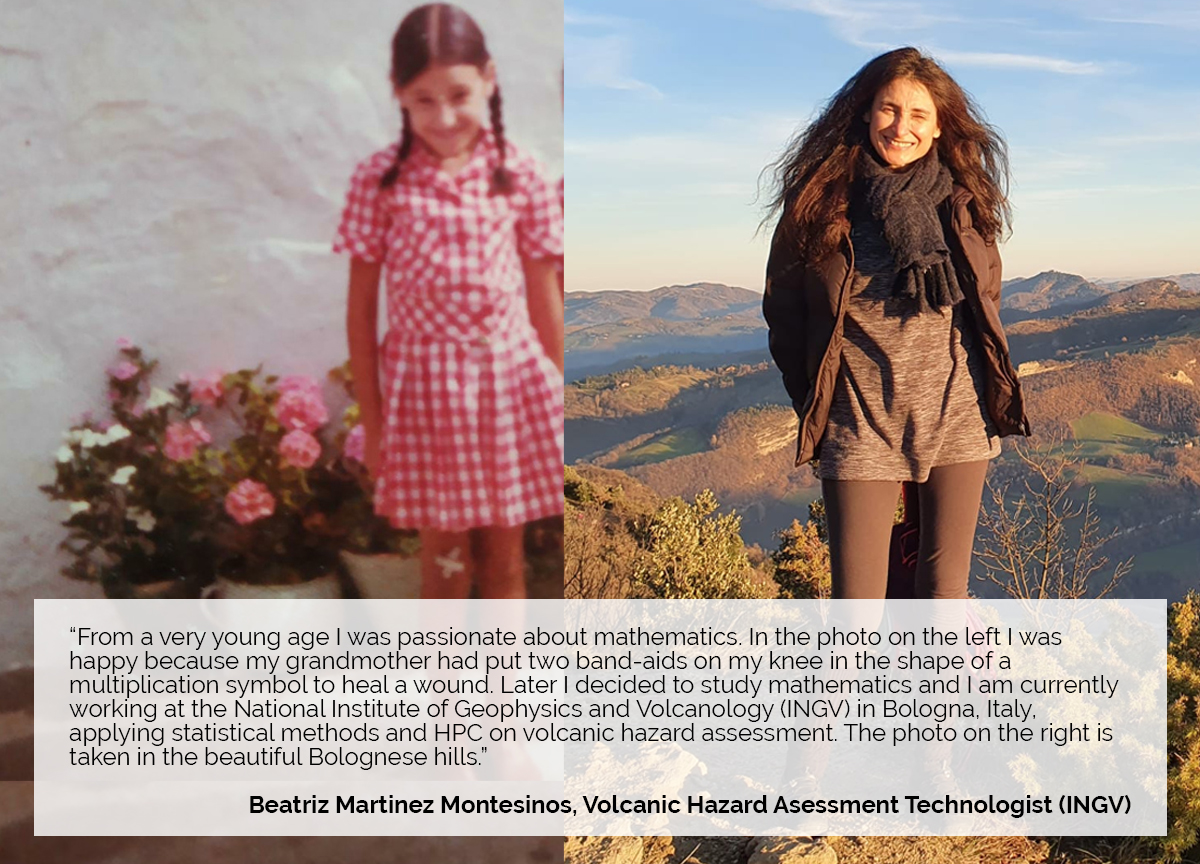 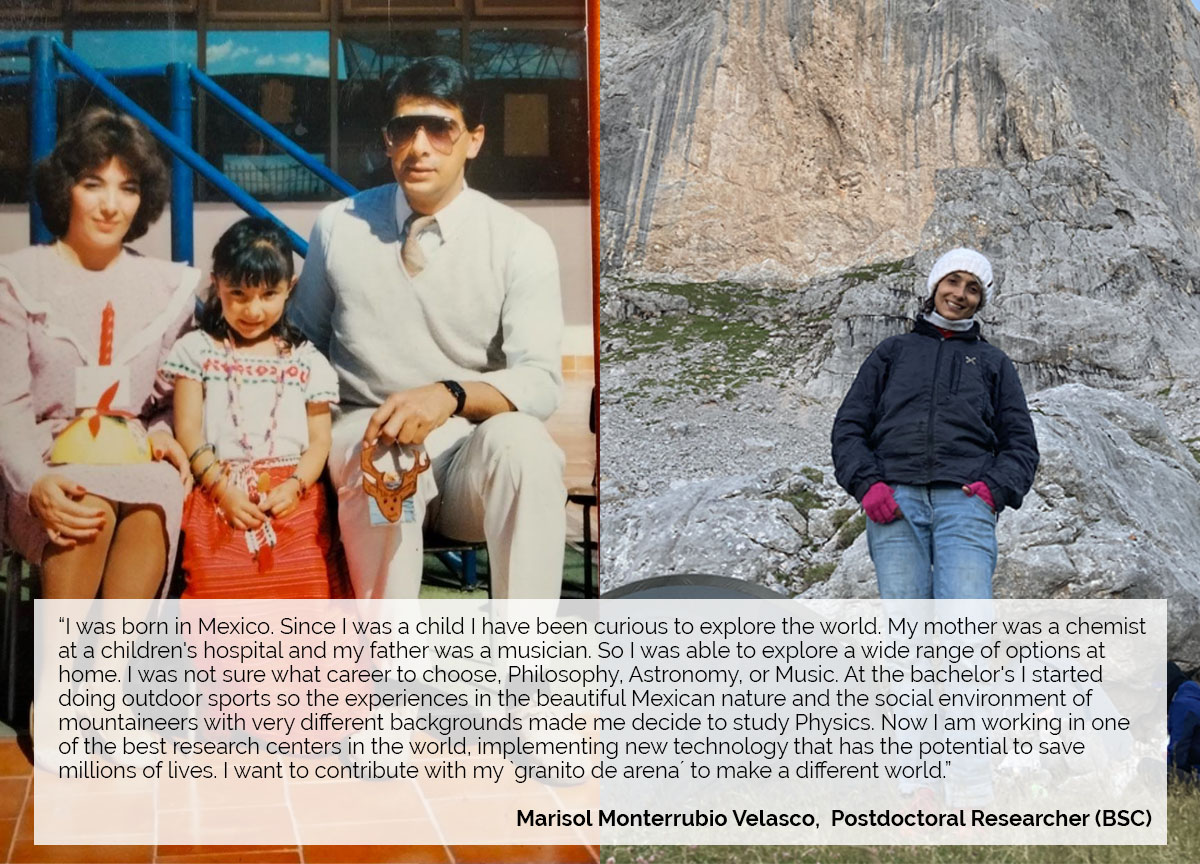 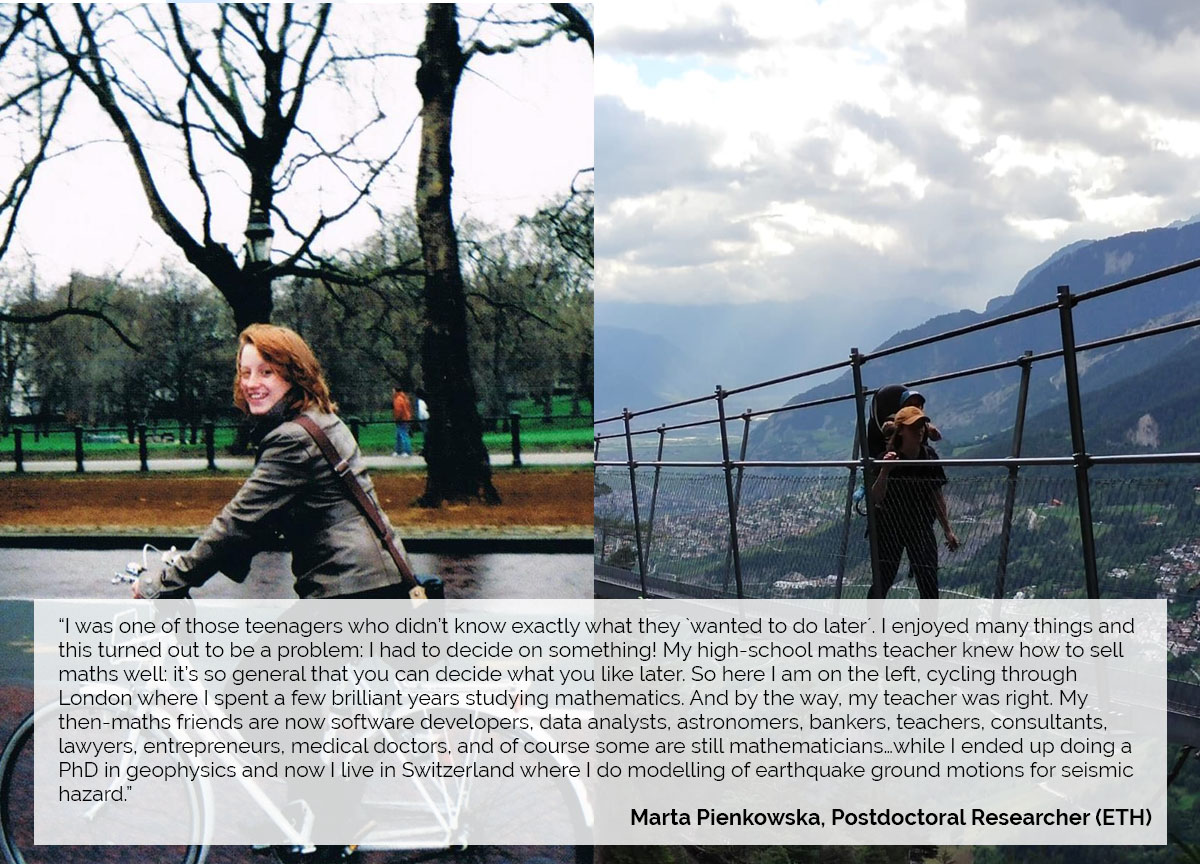 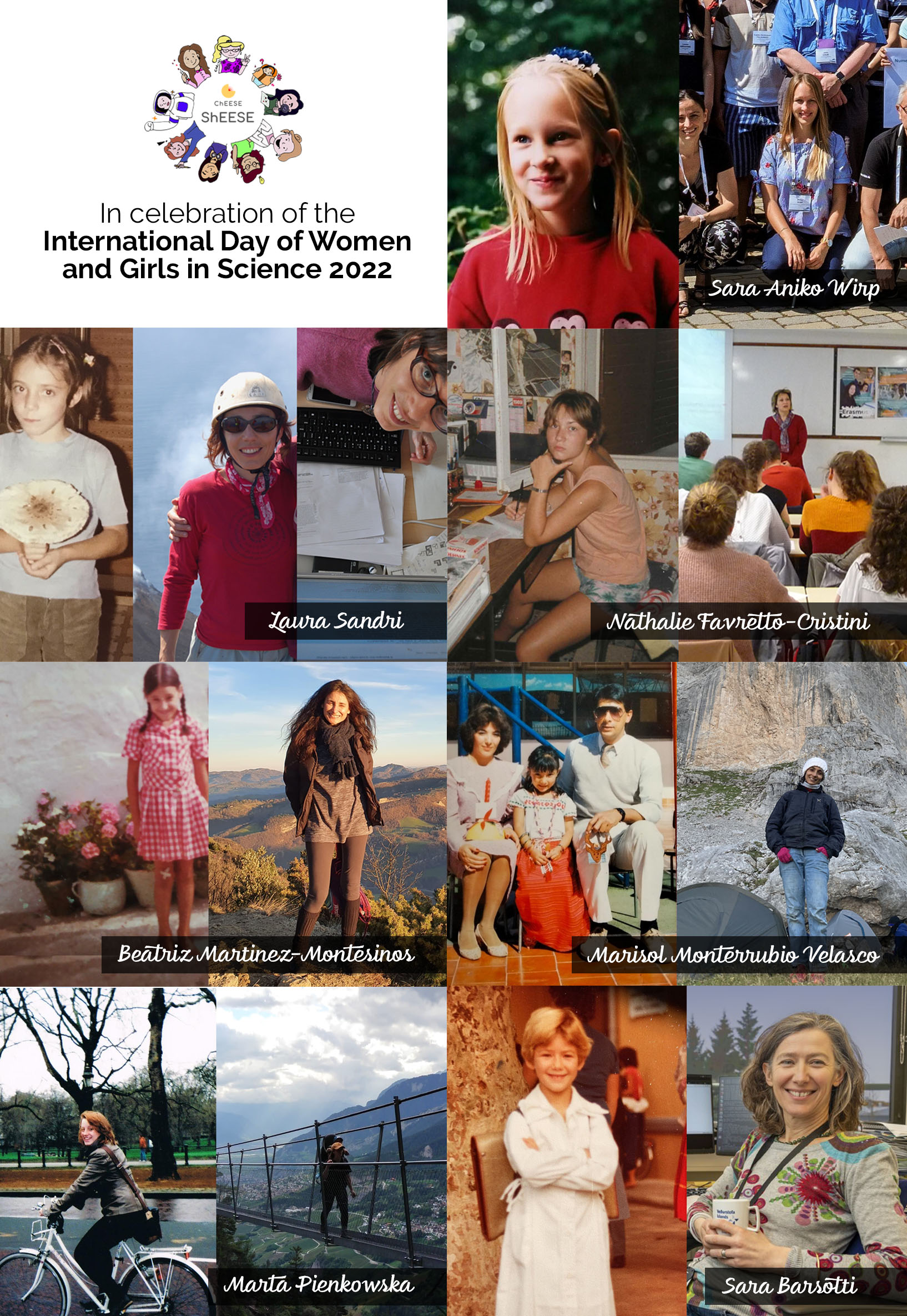