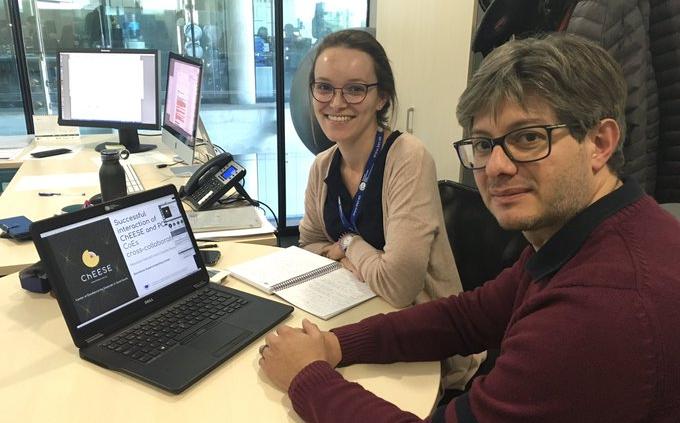 ChEESE and POP: A recipe for success
21 November 2019
Mauricio Hanzich and Claudia Rosas presented a webinar that focused on the work of ChEESE in integrating HPC and data across Solid Earth related disciplines in Europe and how POP conducts performance assessments on all the codes that ChEESE uses. 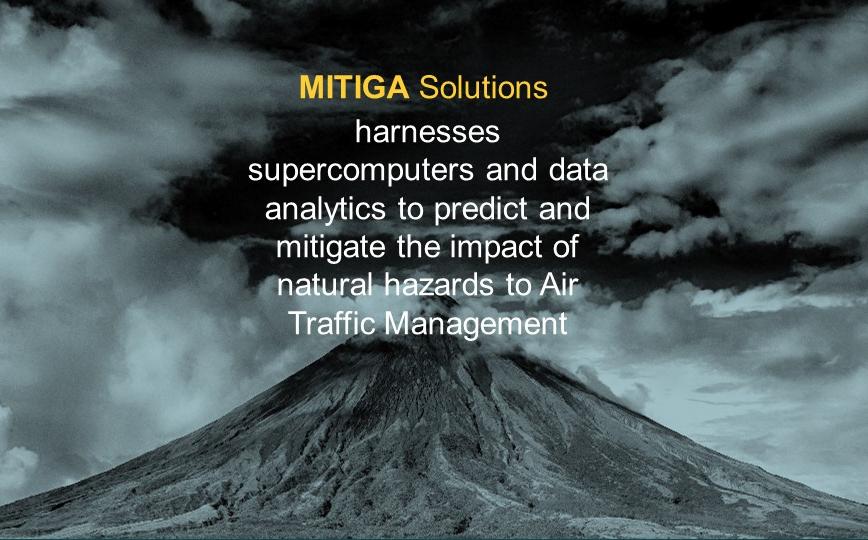 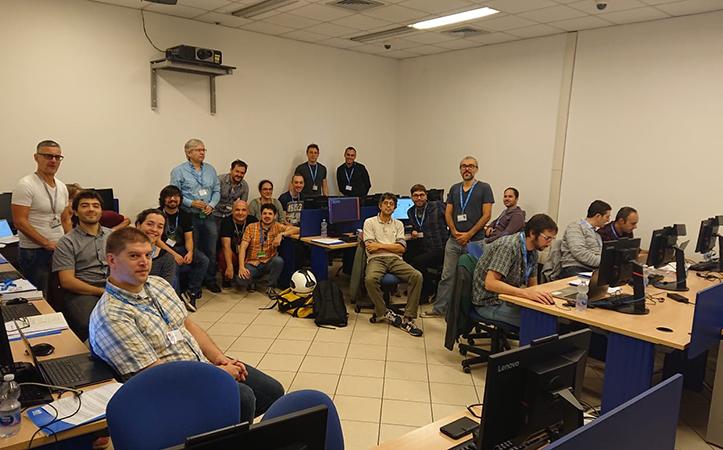 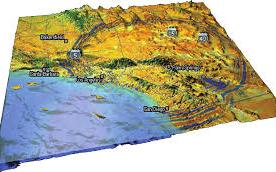 SPECFEM3D can now simulate seismic waves twice as fast
11 October 2019
Through the optimization work of BULL/ATOS, SPECFEM3D can now take advantage of modern x86 SIMD (Single Instruction Multiple data) instructions sets such as AVX2 or AVX512. These optimizations allow higher processing rates by allowing each core to handle multiple computations simultaneously. This has already allowed the code to obtain a speedup of 2x on one of CHEESE test cases on ATOS’ BullSequana machine equipped with Intel processor Skylake 6148, thus enabling a faster execution of the Pilot Demonstrators. 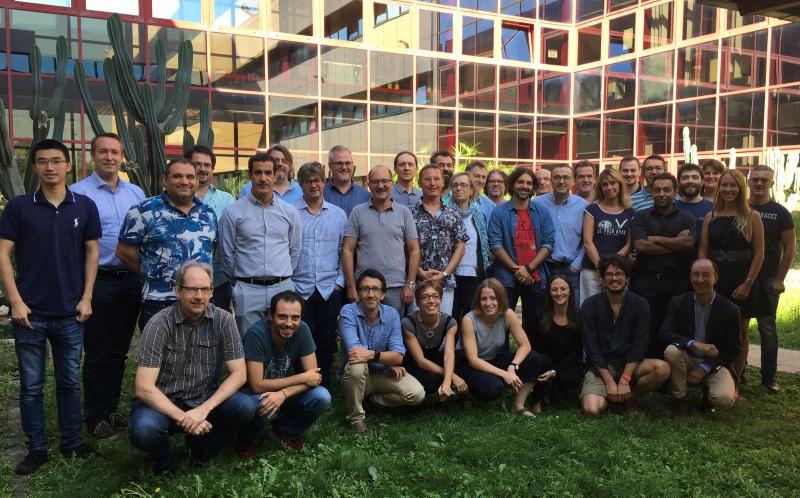 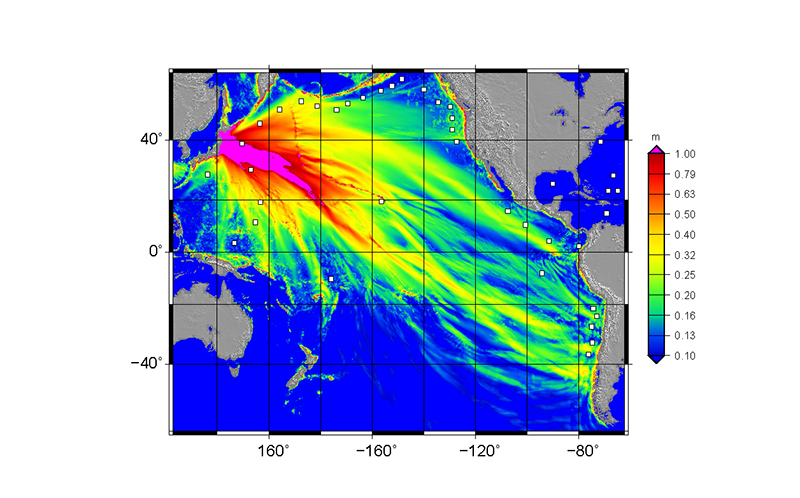 How to build a society resilient to natural catastrophes: ChEESE team defines HPC service prototypes
20 September 2019
In cases of a natural catastrophes, efficient computational algorithms and the most powerful computer in Europe might be required to help manage these emergencies, in the shortest possible time. 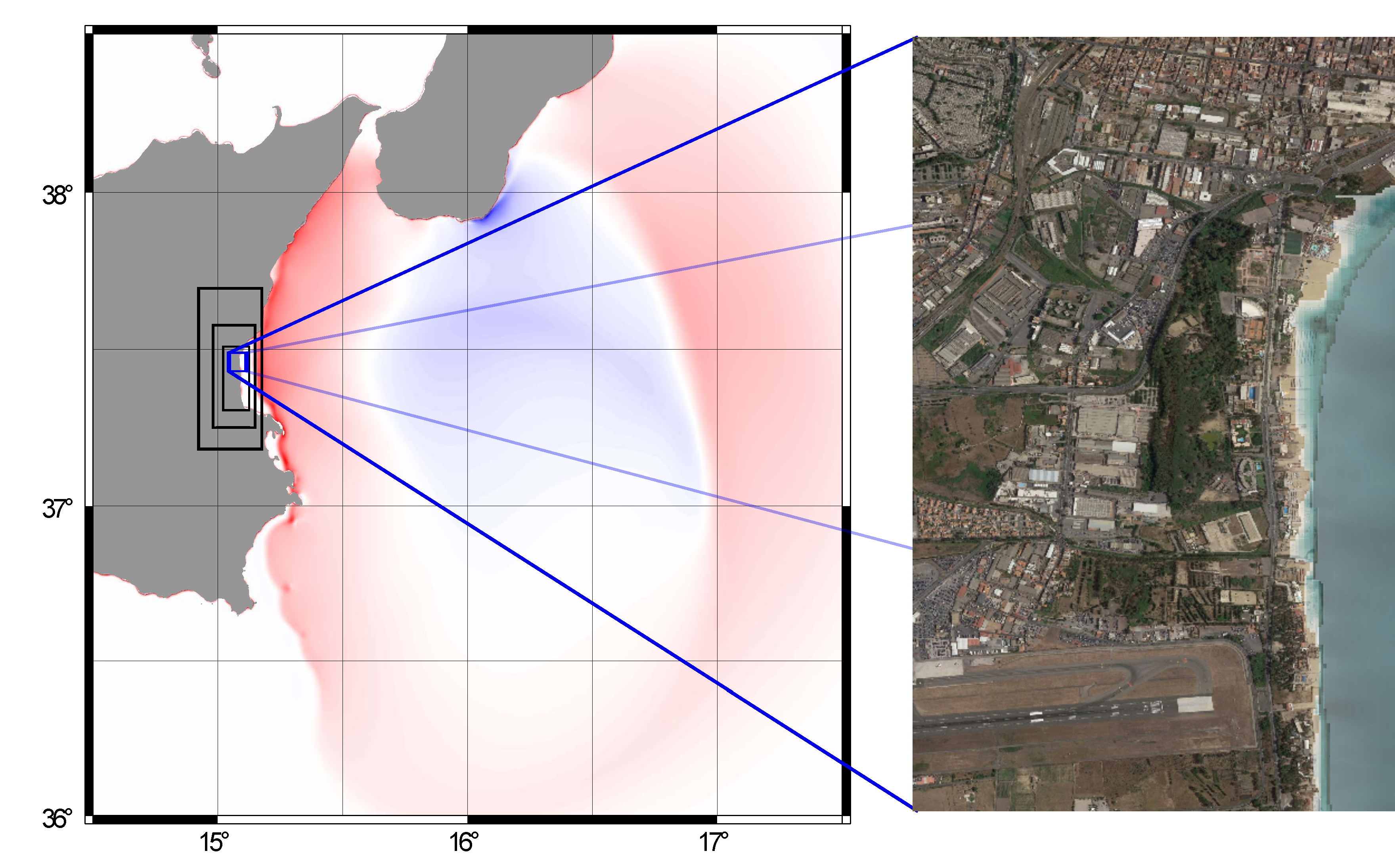 Using High Performance computing for simulating local tsunami hazard
16 August 2019
Tsunamis are long water waves caused by other large natural hazards such as earthquakes, landslides, and volcanoes. They present a threat to near-coastal populations and infrastructure. In ChEESE, new ways of quantifying tsunami hazard will be developed. The main aim is to utilize large High Performance Computing resources to map the tsunami inundation hazard at very high resolution while, at the same time, estimating the large uncertainty associated with tsunamis. 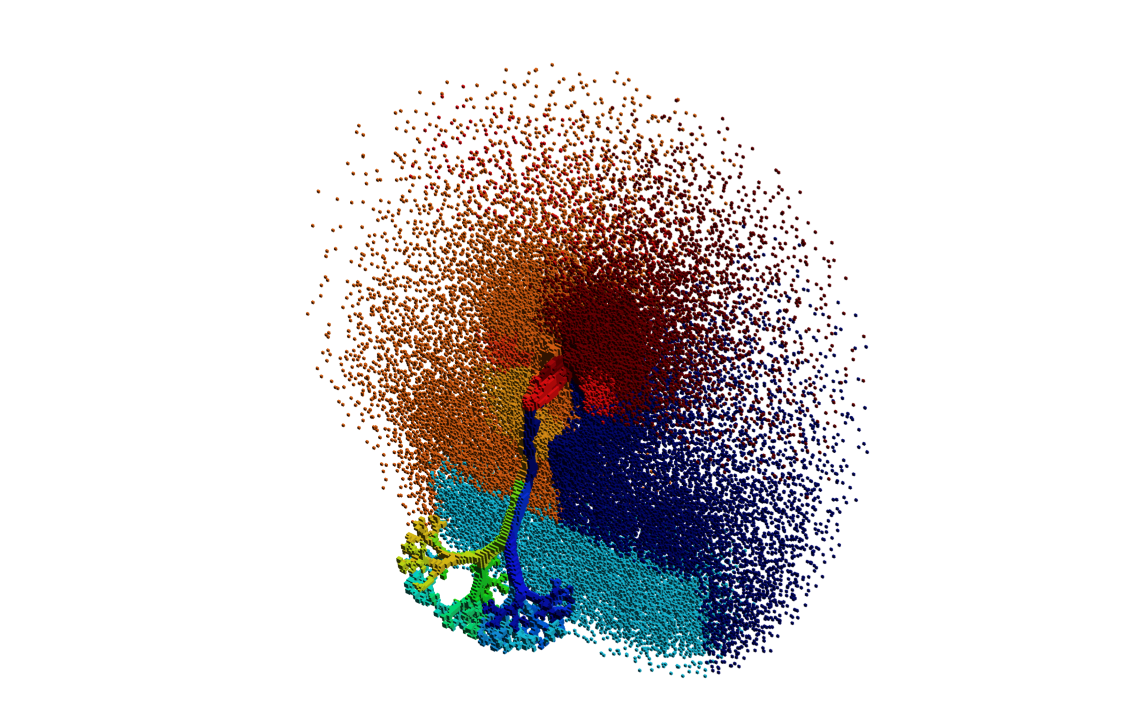 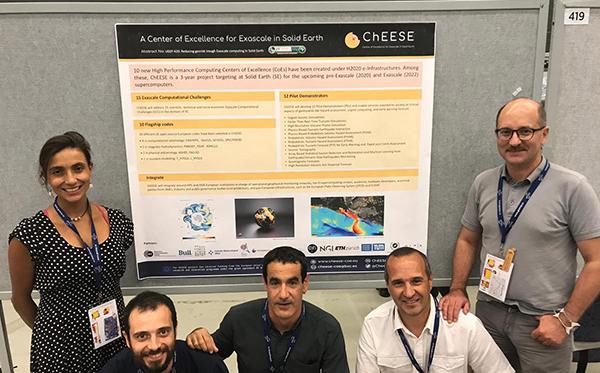 ChEESE researchers came out in full force at the 27th International Union of Geodesy and Geophysics (IUGG) General Assembly, held in Montreal, Canada on July 8-18, 2019.

The IUGG General Assembly is one of the biggest international events for those in the fields of Earth sciences and geosciences. It is held every four years, during which there are over 4,000 attendees. 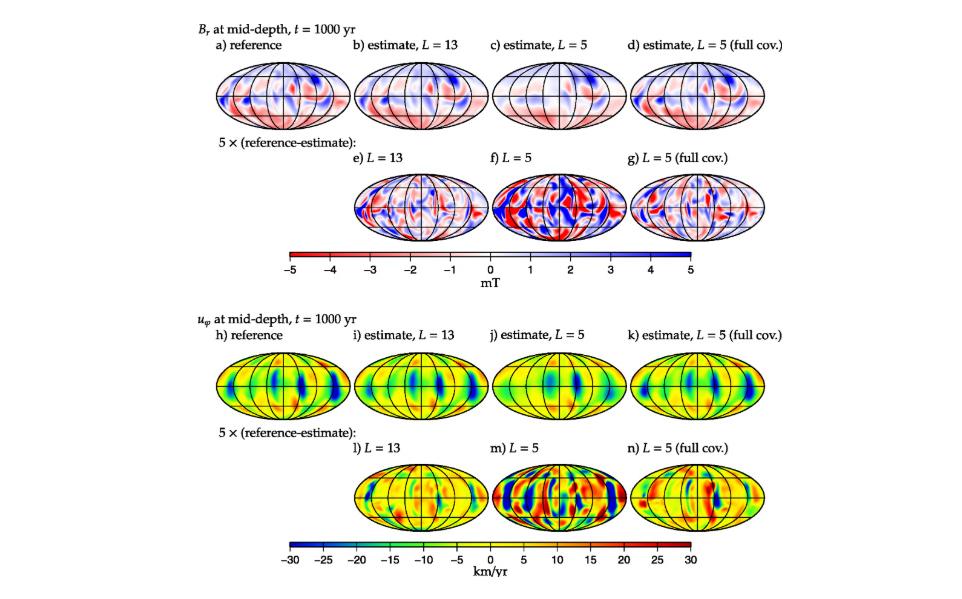 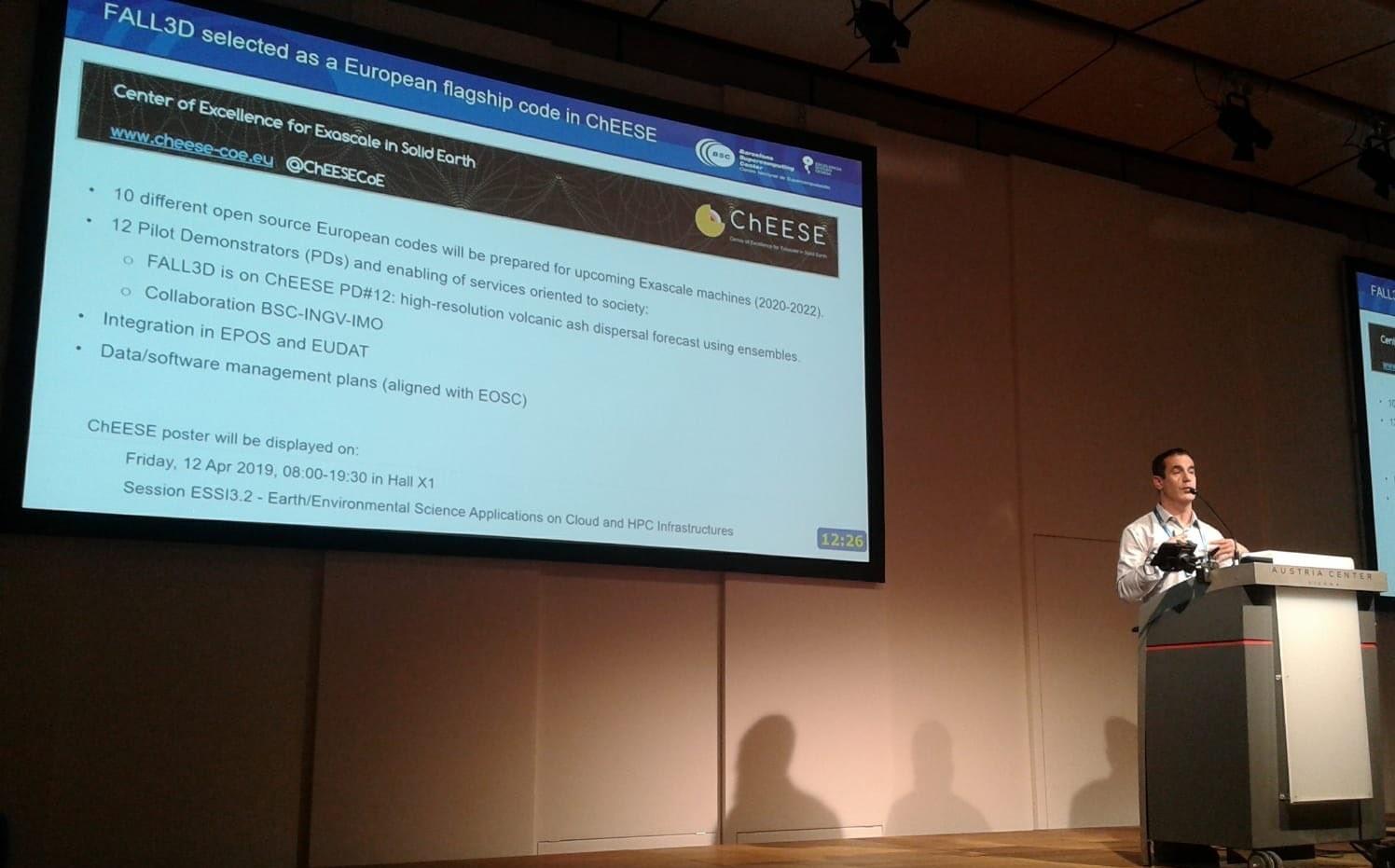