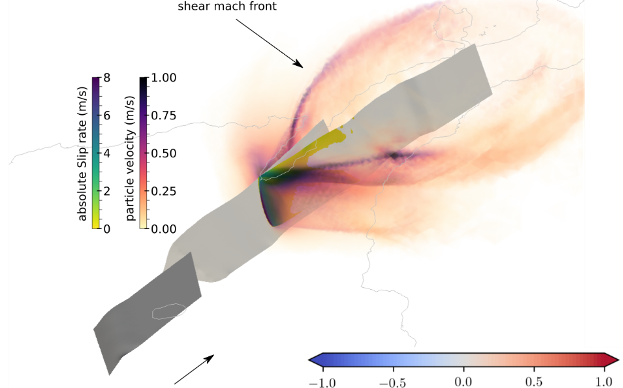 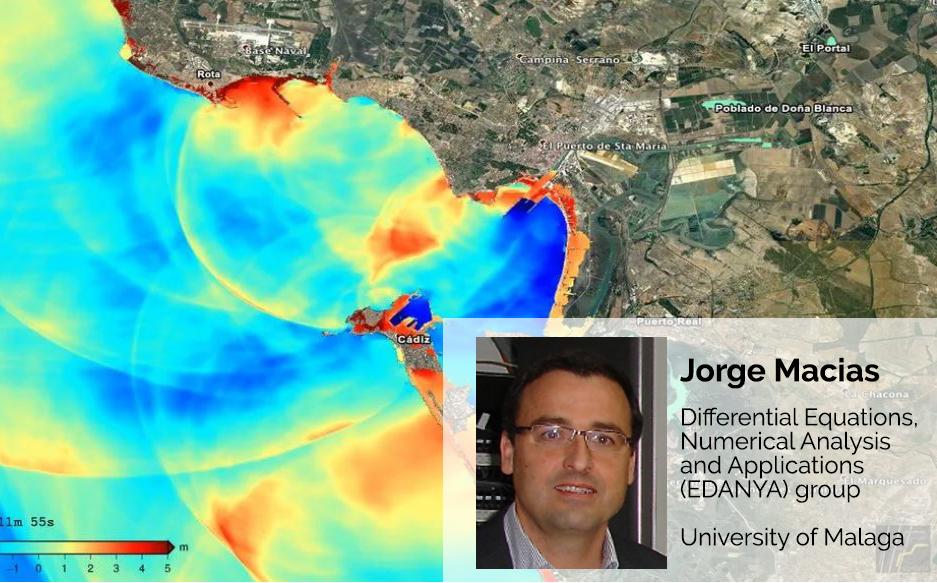 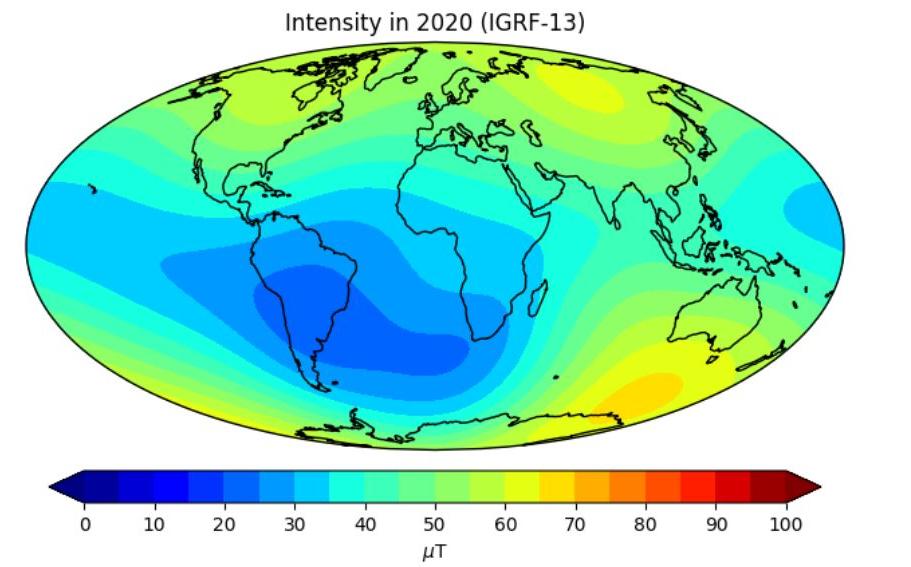 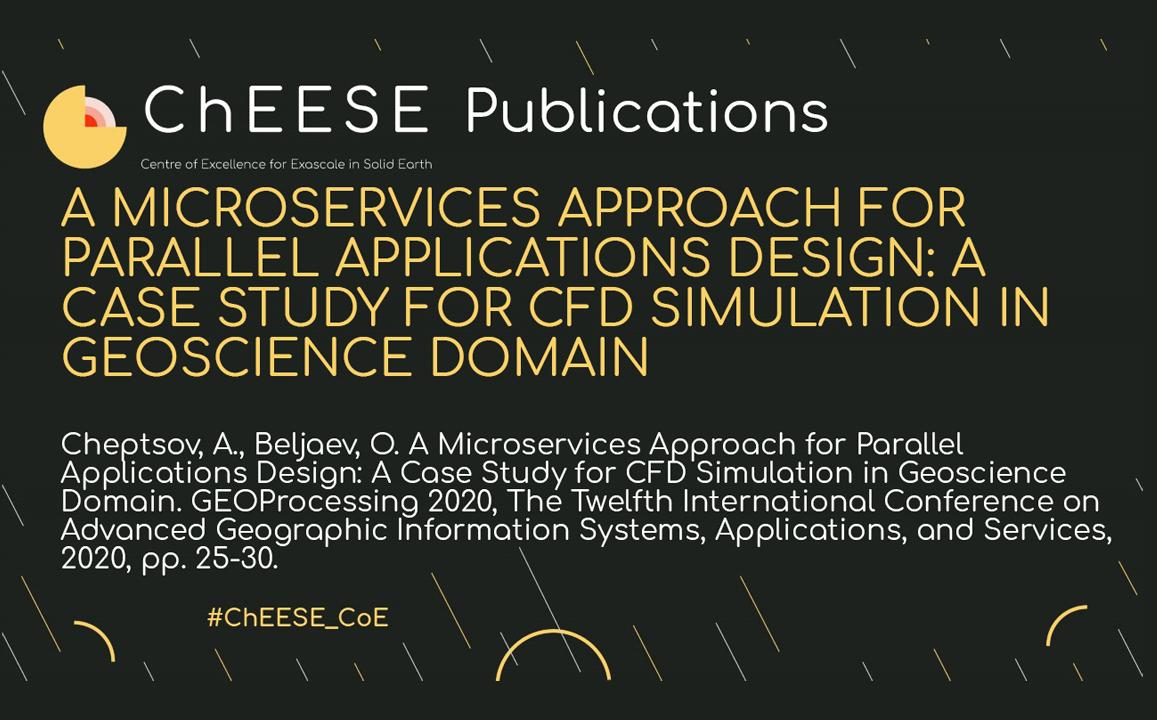 ChEESE wins Best Paper Award at GEOProcessing 2020
11 May 2020
The ChEESE paper "A Microservices Approach for Parallel Applications Design: A Case Study for CFD Simulation in Geoscience Domain" has won the Best Paper Award at the Twelfth International Conference on Advanced Geographic Information Systems, Applications, and Services (GEOProcessing 2020) to be held in Valencia, Spain on 21- 25 November 2020. 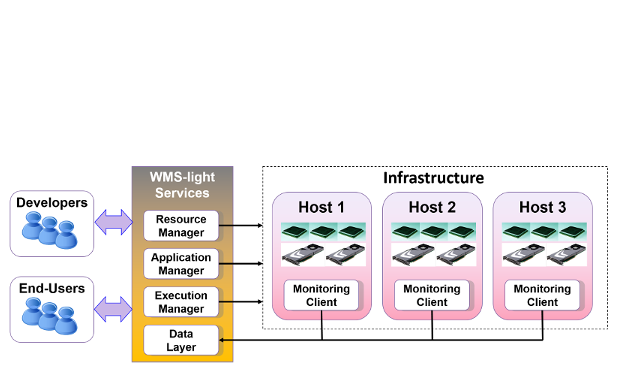 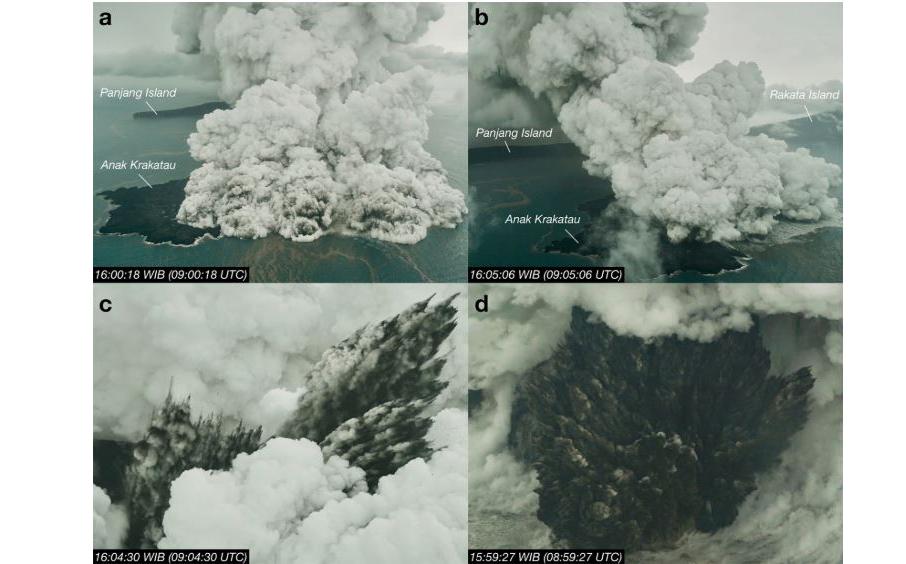 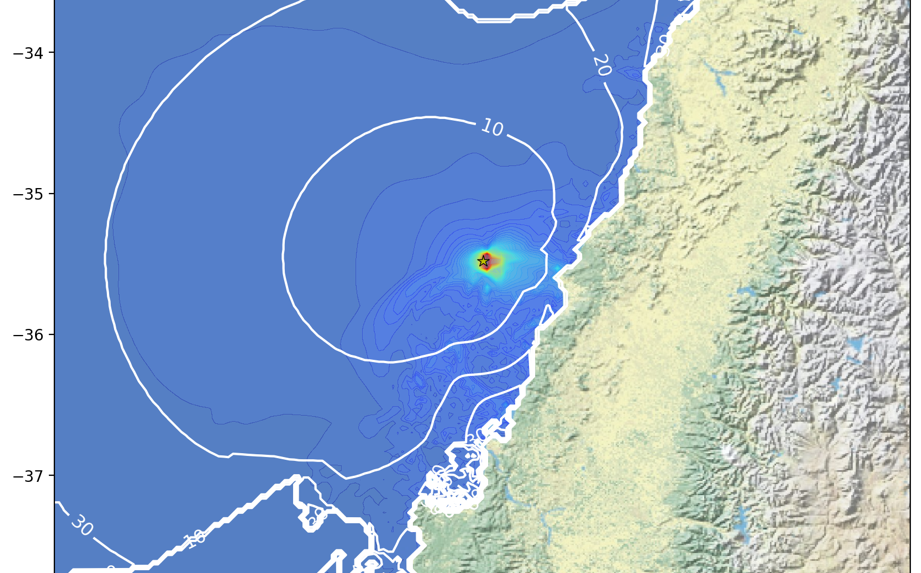 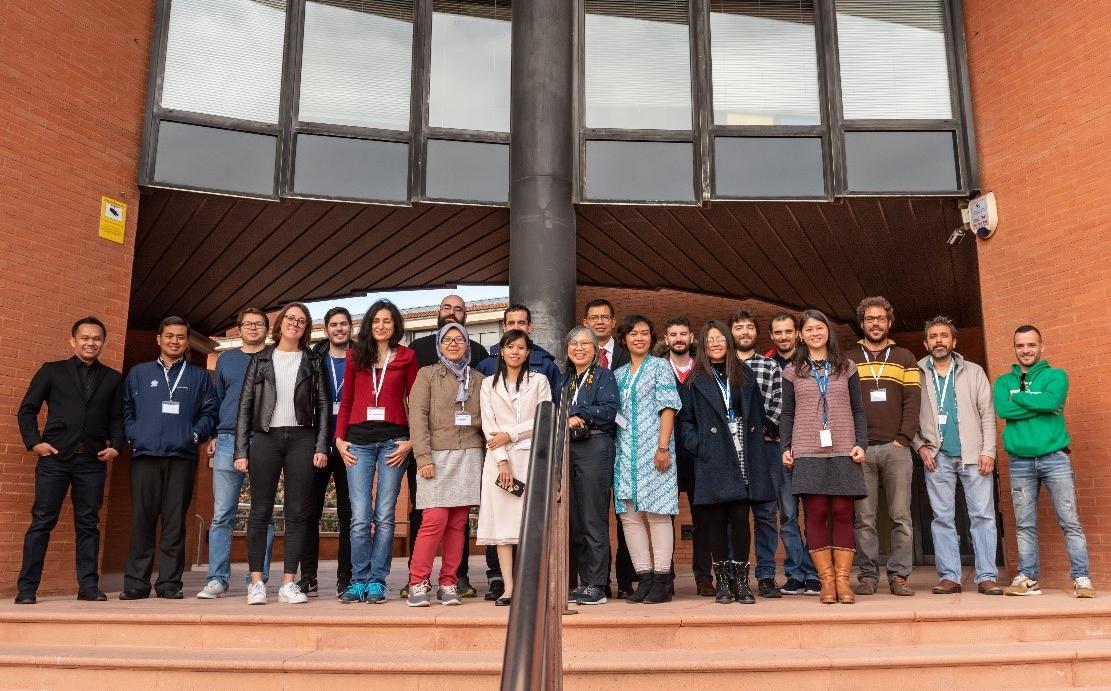 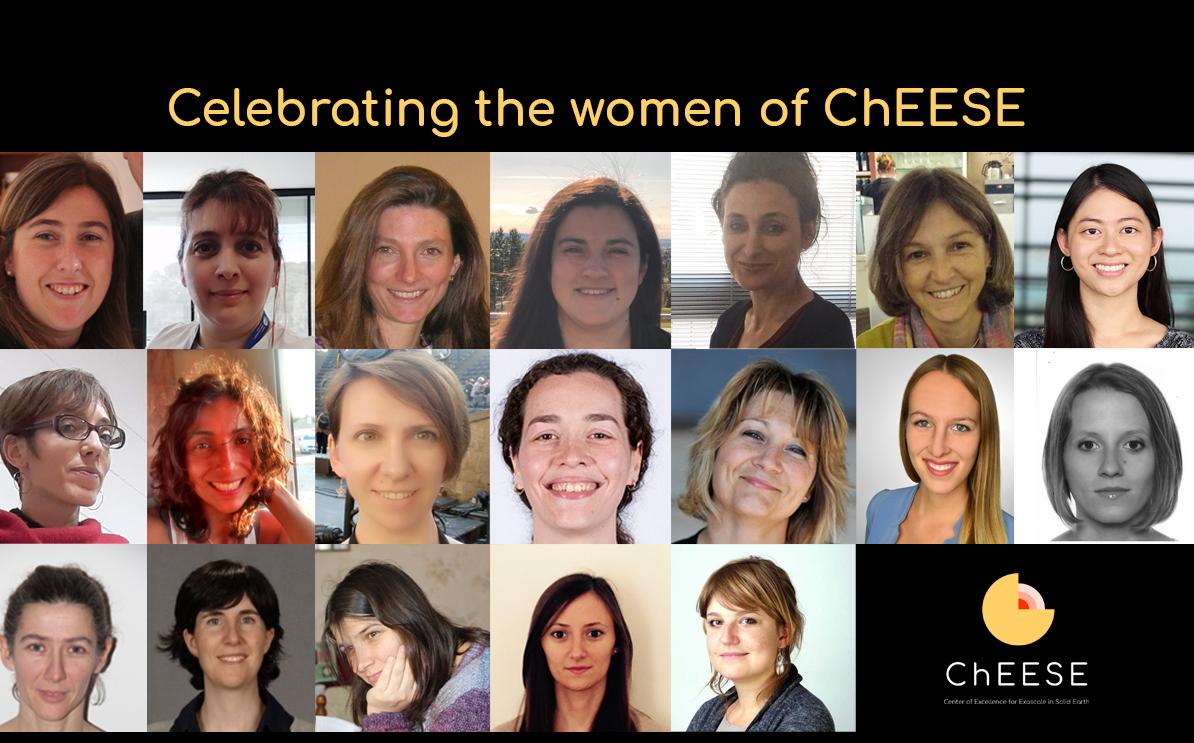 Celebrating the women in science of ChEESE
11 February 2020

February 11 is the International Day of Women and Girls in Science. In celebration of this special occasion, ChEESE would like to acknowledge the women scientists and support staff who are working to make the project a success.